In 2013, Oxford University researchers forecast that machines might be able to perform half of all U.S. jobs in the next two decades. The projection was audacious, but in at least a few cases, it probably didn’t go far enough. For example, the authors named psychologist as one of the occupations least likely to be “computerisable.” But some research suggests that people are more honest in therapy sessions when they believe they are confessing their troubles to a computer, because a machine can’t pass moral judgment. Google and WebMD already may be answering questions once reserved for one’s therapist. This doesn’t prove that psychologists are going the way of the textile worker. Rather, it shows how easily computers can encroach on areas previously considered “for humans only.” 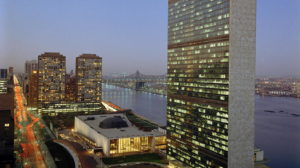 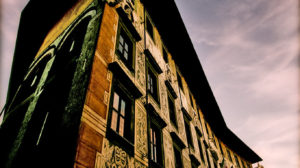