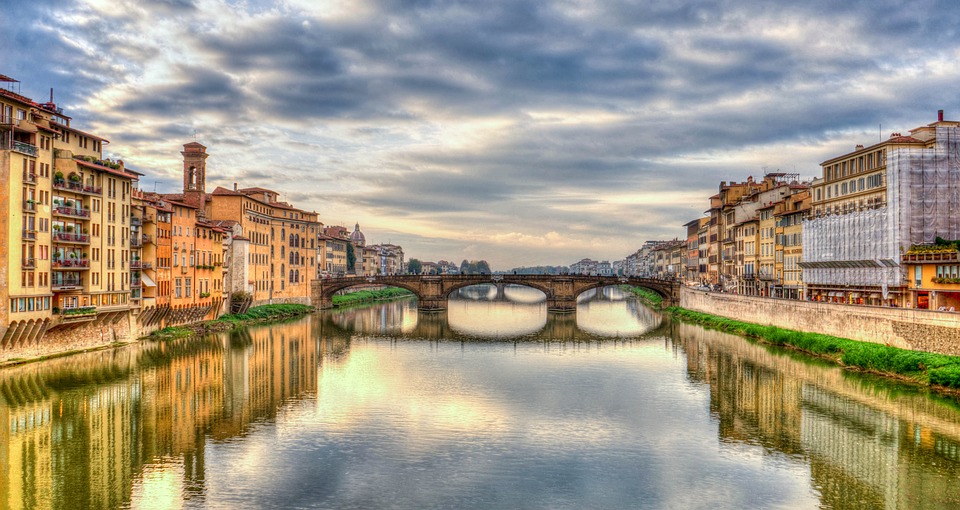 The Medicis of Florence were legendary talent spotters, leveraging their wealth with selective generosity. That was especially true of Lorenzo Medici, better known as Lorenzo the Magnificent. One day when he was strolling through the city, a boy not more than 14 years old caught his eye. The boy was sculpting a faun, a figure in Roman mythology that is half man, half goat, and Lorenzo was stunned by both his talent and his determination to “get it right.” He invited the young stonecutter to live in his residence, working and learning alongside his own children. It was an extraordinary investment, but it paid off handsomely. The boy was Michelangelo. The Medicis didn’t spend frivolously, but when they spotted genius in the making they took calculated risks and opened their wallets wide. Today, cities, organizations, and wealthy individuals need to take a similar approach, sponsoring fresh talent not as an act of charity, but as a discerning investment in the common good.

When Pope Julius II was deciding who should paint the ceiling of the Sistine Chapel, Michelangelo was far from the obvious choice. Thanks to the Medici patronage, he had become well-known as a sculptor in Rome as well as Florence, but his painting experience was limited to small pieces — and little in the way of frescoes. Still, the pope clearly believed that, when it came to this “impossible” task, talent and potential mattered more than experience, and he was right. Think of how much that mindset differs from what we do today. We typically hire and assign important tasks only to those people and companies who have previously performed similar jobs in the past. A better approach might be to take a page from Julius II and assign difficult tasks to those who don’t seem like the best fit but who can succeed (often in a more innovative way) because they have demonstrated excellence in another field. We need to bet on more dark horses like Michelangelo. Is it risky? Yes, but the potential payoff is enormous. 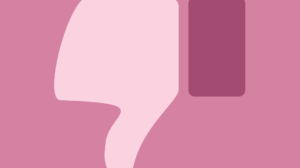