Home » media » The big media decoupling. Could be good news 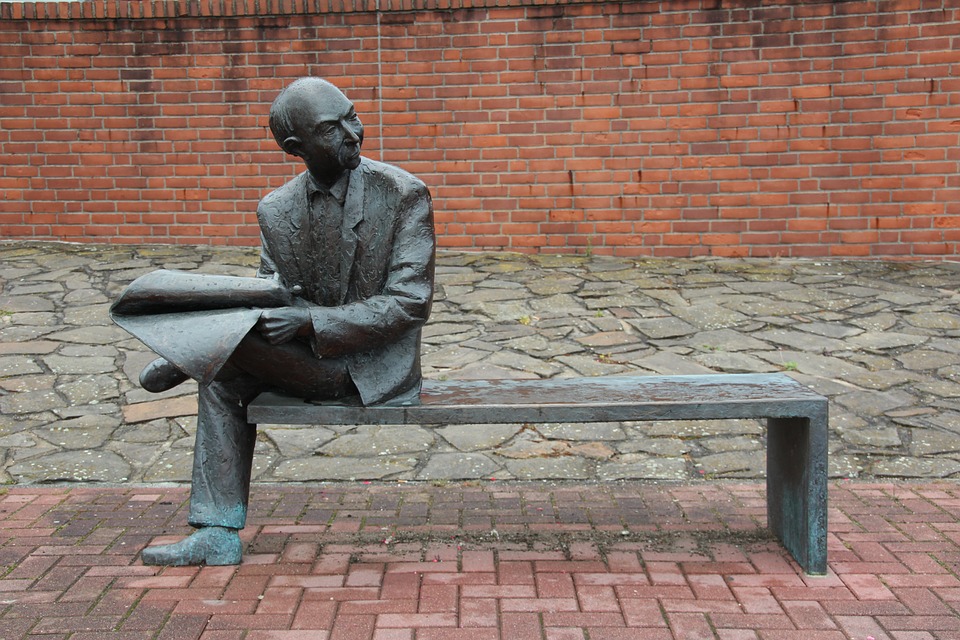 Facebook is abandoning its newspaper collaboration project, it seems: Columbia Journalism Review has an article about it. Facebook stops investing in the project that began in 2019 with great fanfare. The reason: only 3 percent of posts circulating on the platform have a link to a newspaper article.

Newspapers seek other forms of relationship with the public: they make branding products for Instagram, they try to make themselves known to young people on TikTok or Twitch, they send newsletters. And fatally they gradually break away from seeking advertising, looking for subscriptions, or sponsors for events.

Meanwhile, social networks have their own problems. Twitter is going through a controversial disbandment. Facebook is losing credibility. Instagram seems to be aging. The new socials seem to require some sort of specific creativity to be explored. And the social networks’ business model is going to be discussed as advertising is increasingly going to ecommerce platforms (La Svolta).

The newspapers and social networks we know so far are separating. Could the next stage be the building of a true social, wiki, smart, healthy, and clean platform for information? That could be good news. 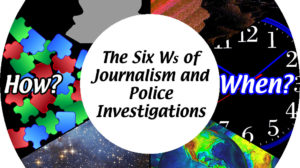 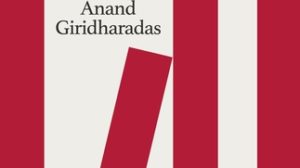 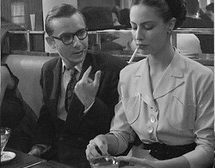