Arlington, Va., November 24, 2014 – From humanoid entertainment devices to robotic cleaning machines, robots promise to revolutionize the way consumers interact with the world and monitor their health and environment. The Consumer Electronics Association (CEA)® today announced that robotics exhibits at the 2015 International CES® have grown 25 percent from the 2014 CES. Owned and produced by CEA, the 2015 CES, the world’s gathering place for all who thrive on the business of consumer technologies, will run January 6-9, 2015, in Las Vegas, Nevada.

The Robotics Marketplace, presented by Robotics Trends, will feature more than 18 innovative companies showcasing the full range of intelligent, autonomous machines that are connected to the cloud, controllable by mobile device and capable of seeing, hearing, feeling and reacting to the environment in ways once thought impossible. Robotics exhibits at the 2015 CES are expected to cover 8,250 net square feet of exhibit space, an increase of more than 25 percent over robotics exhibit space at the 2014 CES.

“Robots are changing the way consumers learn, do business, monitor their health, and maintain their households as they are capable of doing things that humans can’t, or simply don’t want to do,” said Karen Chupka, senior vice president, International CES and corporate business strategy. “We’re thrilled to see that the robotics footprint will expand at the 2015 CES, as it speaks to the category’s growth and ability to disrupt and transform the consumer technology industry.” 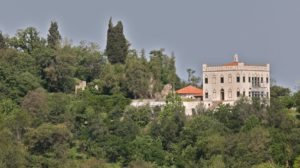 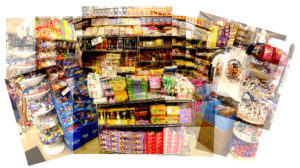